This article is about background events in the game. For important game updates and changes, see Timeline.

Cretaceous period (between 146 and 65 million years ago)

Founding of Mu - Approximately 14,000 Years Ago 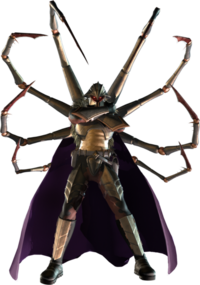 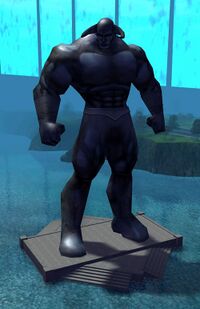 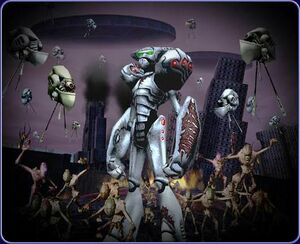 Due to the chaos and destruction of the Rikti War, the rise of many villain groups in the period between the end of the war and the beginning of the arrival of new heroes has only circumstantial dates available. The following events occurred after the Rikti War: 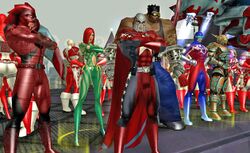 Please note that the conclusions reached in this article are based on the facts and clues discovered in-game. If those facts turn out to be false in a later date (as it was Statesman's origins history, for example), then this page will need to be redone.